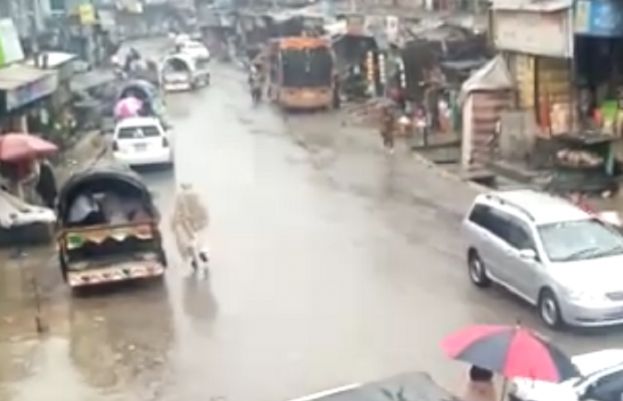 No less than 14 individuals had been killed and 26 injured in numerous rain-related incidents in Khyber Pakhtunkhwa (KP), reported on Thursday.

Based on a report by Provincial Catastrophe Administration Authority (PDMA) Khyber Pakhtunkhwa, no less than 4 homes had been utterly destroyed and 21 had been partially broken throughout current spell of heavy rains and floods.

It warned that moderate-heavy rainfall might generate flash floods in nullahs and streams of these districts and set off landslides and concrete flooding in numerous components of the province.