An individual was killed and 10 others injured in quetta blast 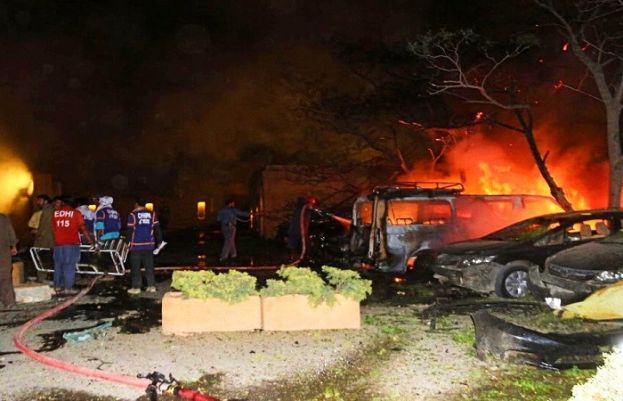 An individual was killed and 10 others injured on Saturday in a blast that came about on the town’s Shahrah-e-Iqbal, the police stated.

The injured embrace ladies and a toddler, sources informed.

The police stated that automobiles and bikes on Shahrah-e-Iqbal have been broken on account of the blast.

In the meantime, Chief Minister Balochistan Mir Abdul Quddus Bizenjo condemned the incident, vowing that the federal government would guarantee the very best medical services for these injured.

DIG Fida Hussain stated explosive materials was affixed on the bike, and that the police and the bomb disposal squad have been at the moment investigating the blast.