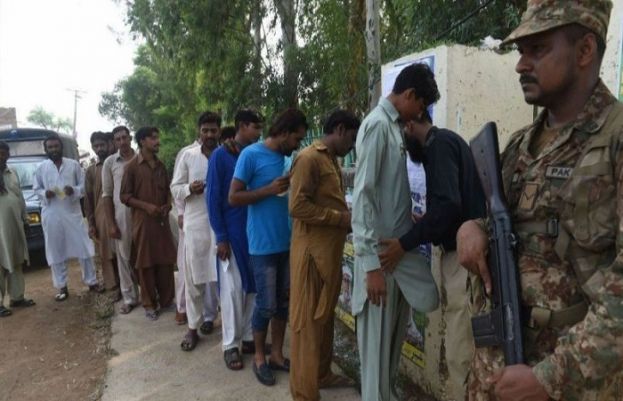 The publication stated the choice was taken with the heads of all political events current at a high-level assembly of the Election Fee, with AJK Chief Election Commissioner (CEC) Justice (retd) Abdul Rashid Sulehria within the chair.

The individuals of the assembly had prompt to the AJK Election Fee that the deployment of the military be performed at polling stations to take care of legislation and order on polling day.

A member of the election fee, Farhat Ali Mir, stated that the aim of the consultative assembly with the heads of political events was to hunt their opinion relating to the deployment of the military.

He added that the election fee had thus far taken strict motion in opposition to the violations of the code of conduct.

A decision relating to the deployment of the military on the polling station was additionally handed by the individuals.