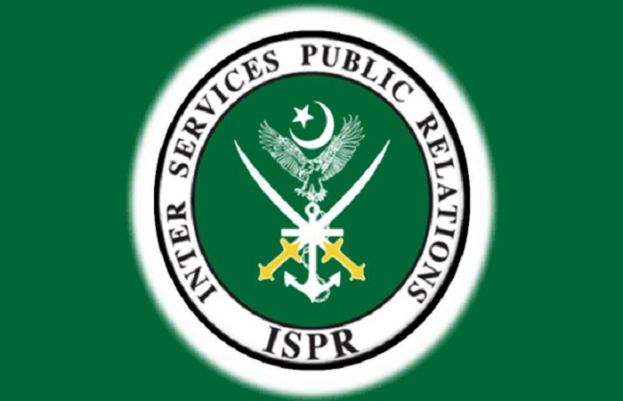 A Pakistan Military officer and a soldier have been martyred in an improvised explosive machine (IED) blast in Balcohistan’s Pasni on Thursday, the Inter-Companies Public Relations (ISPR) stated.

“Such cowardly acts by inimical parts, backed by hostile intelligence companies (HIAs) can’t sabotage the hard-earned peace and prosperity in Balochistan,” it stated, reiterating the safety forces’ dedication to neutralising such nefarious designs in any respect prices.

On Tuesday, two Pakistan Military troopers, together with a captain, have been martyred throughout an space sanitisation operation carried out by safety forces within the Zewa space of Kurram district on Tuesday, stated the Companies Public Relations (ISPR) in an announcement.

Based on the military’s media wing, safety forces carried out an space sanitisation operation in Kurram district on the reported presence of terrorists. Throughout the intense hearth, three terrorists have been killed and two troopers of the Pakistan Military have been martyred, the ISPR stated.