Board exams to be held throughout the nation after June 20 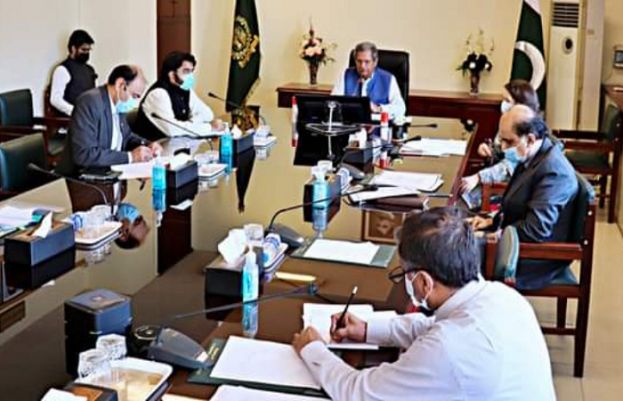 A gathering of federal and provincial schooling ministers selected Monday to carry board exams throughout the nation after June 20.

The Inter-Provincial Training Ministers Convention (IPEMC) additionally determined that summer time holidays could be shortened this yr, in response to an announcement launched by the federal Ministry of Training after the assembly.

Federal Training Minister Shafqat Mahmood presided over the assembly which was additionally attended by all provincial schooling ministers in addition to totally different secretaries.

They “analysed intimately all choices” for holding exams throughout the nation and determined that board exams could be held in Pakistan after June 20. The precise dates for the exams could be introduced by the provinces later, the assembly determined.

Mahmood urged all federal models to deal with guaranteeing the well timed vaccination of academics, examination and administrative employees, including that those that didn’t have a certificates of vaccination wouldn’t be known as for invigilation duties.