COAS calls for Decision of Kashmir dispute as per UN Resolutions 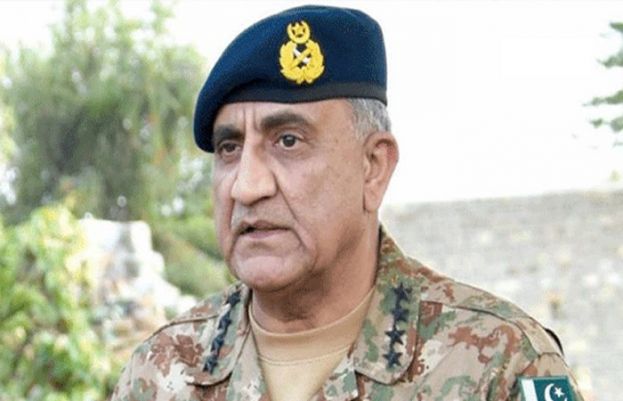 Chief of Military Workers (COAS) Basic Qamar Javed has stated that the Kashmir dispute must be resolved as per UN resolutions, including that lasting peace within the area will not be attainable with out resolving the dispute as per the aspirations of Kashmiris.

Based on particulars, DG ISPR Main Basic Babar Iftikhar launched a message of Military Chief Basic Qamar Javed on the event of Kashmir Exploitation Day from his official Twitter deal with.
Military Chief Basic Qamar Javed has stated that the worst state repression and the inhumane navy siege continues in Indian Illegally Occupied Jammu and Kashmir (IIOJ&Ok), critical violations of human rights and worldwide legislation are happening in Occupied Kashmir whereas efforts are being made to alter the geographical and inhabitants ratio.

The scenario poses a critical risk to the safety of the area, COAS Bajwa stated and added that Kashmir dispute must be resolved beneath UN resolutions.