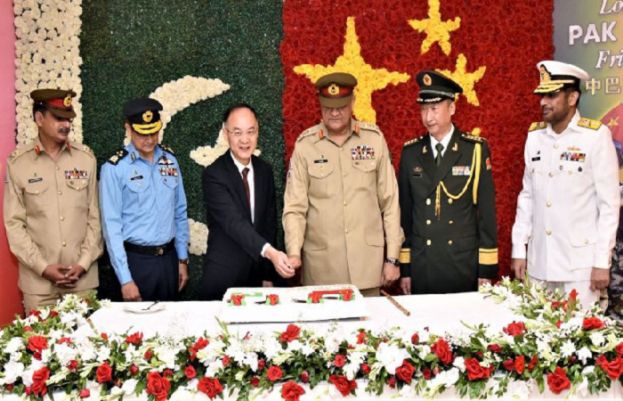 Military Chieg has stated Pakistan-China relationship is exclusive and sturdy that has confirmed its resilience within the face of challenges.

He was addressing a ceremony in reference to the ninety fifth Anniversary of the founding of Chinese language Peoples’ Liberation Military (PLA) at GHQ in Rawalpindi.

The Military Chief stated PLA and Pakistan Military are brothers in arms and our relationship will proceed to contribute in the direction of safeguarding the collective pursuits. He highlighted numerous aspects of the deep rooted ties between the 2 states, militaries and the peoples.

Chinese language Ambassador to Pakistan Nong Rong, in his remarks, thanked the Military Chief for internet hosting reception on the eve of PLA’s anniversary. He stated China and Pakistan are iron brothers, all climate pals and strategic companions.

The Chinese language Ambassador stated the current assembly of China-Pakistan Joint Committee of Cooperation has arrange an necessary platform for navy collaborations which is able to serve successfully for navy to navy relations between the 2 nations.