Nation can not progress with out supremacy of legislation: PM Imran 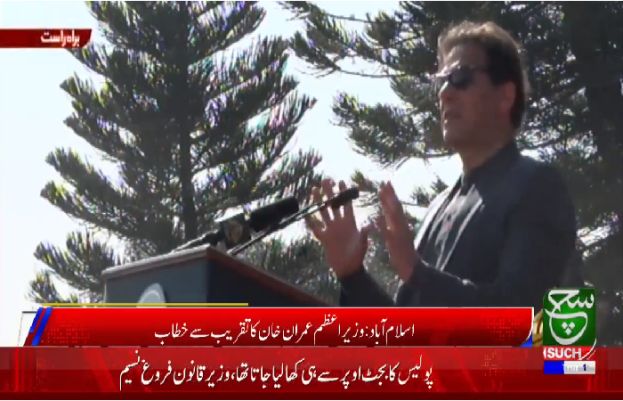 Prime Minister (PM) Imran Khan on Thursday stated {that a} nation can not progress with out the supremacy of legislation.

Addressing an inaugural ceremony of Legal Regulation and Justice Reforms in Islamabad, the prime minister stated that the system of judiciary and legislation given by the English turned out of date and the judicial system of Pakistan turned weak steadily.

He additionally stated that this was the rationale why Pakistan was divided two totally different programs, one for the highly effective and one other for the poor. It’s accountability of the state to offer equal training and justice to the folks of the nation, he added.

PM stated that the one objective for bringing these reforms is to offer justice to the widespread man.