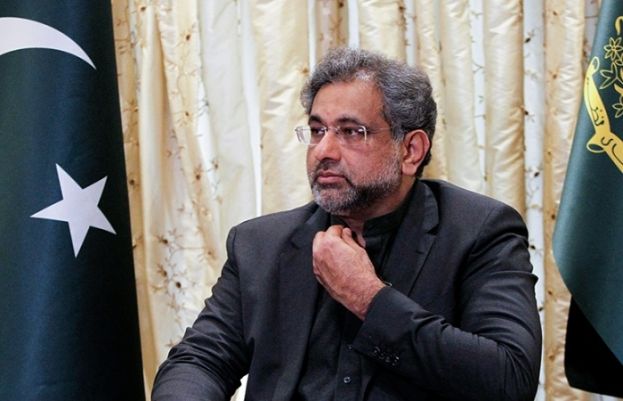 Former prime minister and senior chief Pakistan Muslim League-Nawaz (PML-N) Shahid Khaqan Abbasi on Tuesday has mentioned that each one the thieves are sitting in Federal Cupboard.

Whereas speaking to media, the PML-N chief mentioned that each ministry of Pakistan Tehreek-e-Insaf (PTI) authorities is going through scandals value billions of rupees.

The nation has come on one hundred and fortieth slot in Transparency Worldwide’s corruption index, he added.