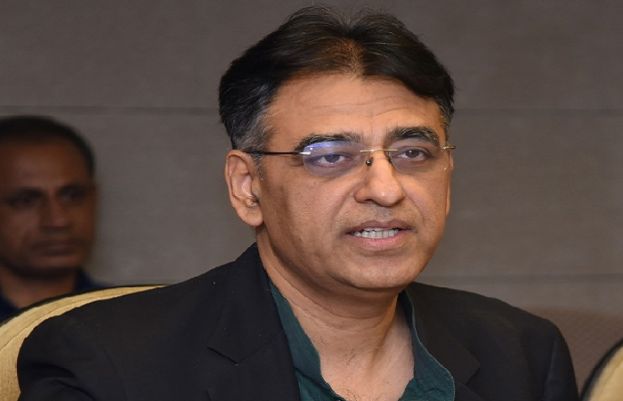 A court docket in Islamabad on Thursday accepted the pre-arrest bail utility filed by PTI chief Asad Umar within the case of violation of part 144.

In his petition, PTI chief had mentioned that he was prepared for interrogation by the police within the case.

He went on to say he feared that the police would arrest him solely to demean and insult him. “When PTI was holding rallies throughout the nation on the decision of its Chairman Imran Khan, I used to be in Lahore,” Asad mentioned, and prayed to the court docket to simply accept his bail plea within the case.

Earlier, PTI secretary common went to the Islamabad Excessive Court docket (IHC) for the aim the place the court docket registrar raised objection to the petition, saying the discussion board of a periods court docket was already out there to him for in search of bail within the case.