Dec 16 will stay a painful day for nation: Shehbaz sharif 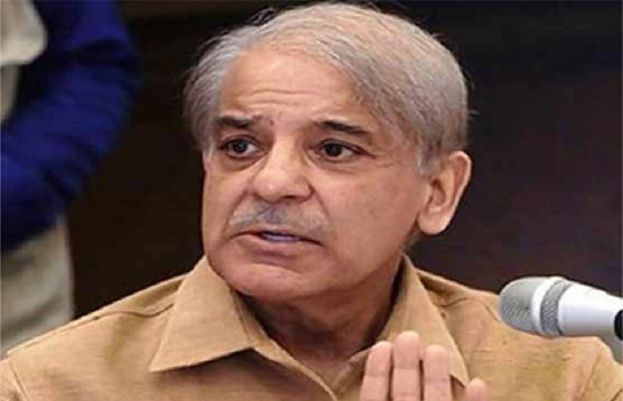 Pakistan Muslim League-Nawaz (PML-N) President and Opposition Chief in Nationwide Meeting (NA) Shehbaz Sharif on Thursday has stated that December 16 will all the time stay a painful day for the nation, one whose reminiscence bleeds our hearts.

In a submit on social-networking web site, the PML-N chief stated, “Have we realized any classes and corrected our course? When will we sincerely put our heads collectively for higher way forward for our youngsters? There are too many questions however too few solutions.”

In the meantime, PML-N Vice President Maryam Nawaz stated that because the nation mourns the martyrs of APS, what we actually want is collective introspection.

She stated, “There’s much more that we have to do as a state and as residents to make sure that tragedy like that is by no means repeated.”