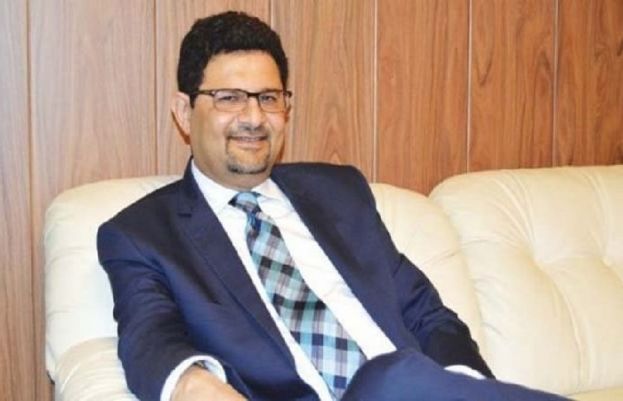 Apart from issuing a keep order, the ECP additionally set a listening to on the petition of Miftah Ismail for Could 04.

Earlier within the day, the Election Fee of Pakistan (ECP) turned down pleas of PTI and PML-N candidates in search of recounting of votes solid in Thursday’s NA-249 Karachi by-election.

Afridi in his petition raised objections to the outcomes of 21 polling stations of the Nationwide Meeting constituency in Karachi and alleged rigging at a minimum of two polling stations.

He requested the fee to order recounting of votes solid within the by-poll and conduct a probe into rigging costs.

Miftah Ismail identified discrepancies in Kind-45 and Kind-47, calling for recounting of ballots. He wrote a letter to the Chief Election Commissioner to have his grievance redressed after the RO rejected his vote recount plea.