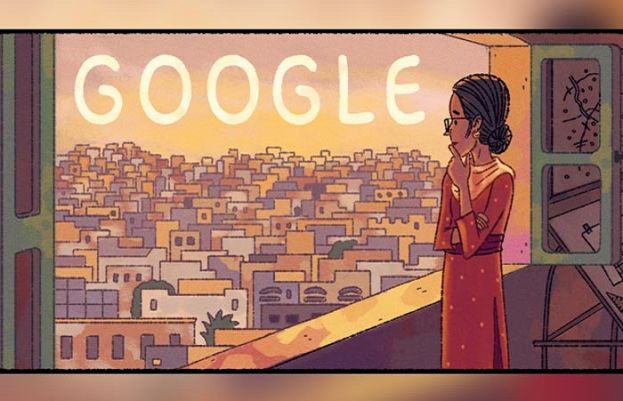 Rahman was born on at the present time in 1957 in Dhaka, Pakistan (now Bangladesh). Following the partition of Pakistan in 1971, she relocated together with her household to Karachi.

Rahman studied structure and went on to earn a Grasp’s diploma in housing, constructing, and concrete planning from the Institute of Housing Research in Rotterdam, the Netherlands.

Her private experiences of displacement impressed her to pursue a profession advocating for housing safety, and in 1982, she started working as an unpaid intern for the Orangi Pilot Mission (OPP).

The organisation targeted on sanitation, housing, and healthcare in Orangi City on the outskirts of Karachi, one of many world’s largest casual settlements.

Right here, many residents couldn’t depend on authorized safety to keep up rights to their properties and have been regularly evicted for building tasks. From meticulously documenting property boundaries and possession data to spearheading schooling and group engagement initiatives, Rahman’s work quickly grew to become integral in defending the area’s precarious group.

Her dedication to serving to Orangi City’s 1.5 million residents defend their land rights led to her appointment as head of the OPP’s housing and sanitation packages.

With Rahman on the helm, the OPP partnered with the federal government to arrange 650 non-public colleges, 700 medical clinics, and 40,000 small companies. She has been given quite a few accolades for her achievements, notably the Sitara-e-Shujaat (Order of Bravery award), and her efforts have performed an instrumental position in defining how Pakistani settlements are developed at present.