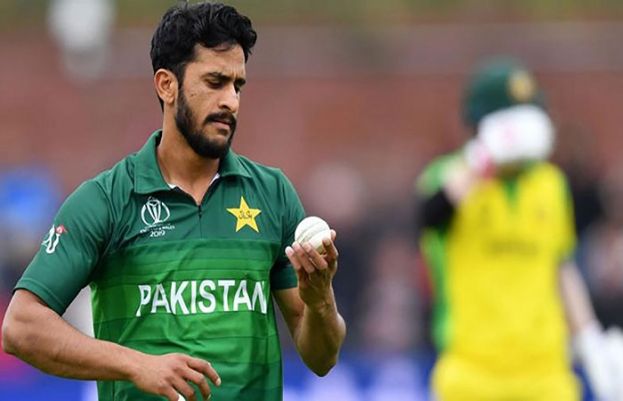 The Worldwide Cricket Council (ICC) has nominated Pakistani right-arm pacer Hasan Ali for its Could version of ‘Participant of the Month’ after his current spectacular performances within the collection in opposition to South Africa and Zimbabwe.

Ali has managed to impress all together with his fiery quick bowling and talent to bamboozle batsmen internationally.

The fitting-arm pacer, in line with ESPNcricinfo, is presently the main wicket-taker in all codecs of cricket in 2021.

The ICC introduced the nominations to recognise one of the best performances from each female and male cricketers throughout all types of worldwide cricket on Tuesday.

The nominations for the lads are:

The ICC Males’s Participant of the Month nominees for Could are in ?

Final month, the ICC had nominated Pakistani skipper Babar Azam and left-handed batsman Fakhar Zaman for the ‘Participant of the Month’ award for April.