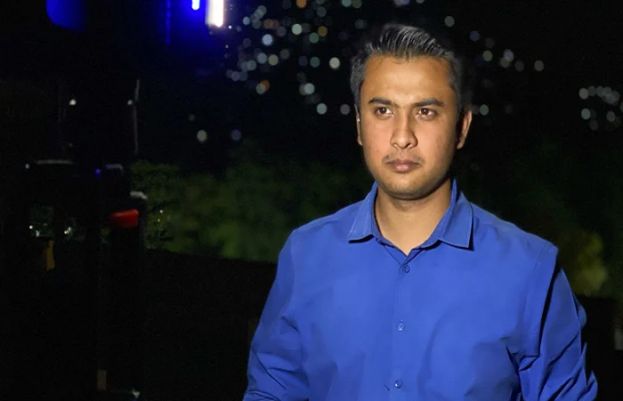 Pakistan’s Ambassador to Afghanistan Mansoor Ahmad Khan mentioned on Friday that he spoke on the telephone briefly with Anas Mallick, a Pakistani journalist who reportedly went lacking in Kabul a day earlier, including that he was within the Afghan capital and was “protected”.

“Concerning experiences about Pakistani journalist Anas Mallick, I’ve simply talked to him on [the] telephone briefly. He’s in Kabul and protected,” the ambassador mentioned on Twitter, including that the Pakistani embassy in Afghanistan would stay in contact with him.

Shortly after, the journalist took to Twitter and mentioned he was “again” however didn’t elaborate any additional.

“We at @ForeignOfficePk are deeply involved in regards to the disappearance of @AnasMallick, FO correspondent, from #Kabul yesterday. We’re in contact with native authorities and @PakinAfg for his early and protected return to Pakistan,” he had mentioned earlier as we speak.

As soon as his whereabouts had been confirmed, the FO spokesperson mentioned he was glad Mallick was safely again in Kabul.