It’s not time to carry no-trust movement in opposition to PM Imran: Shehbaz 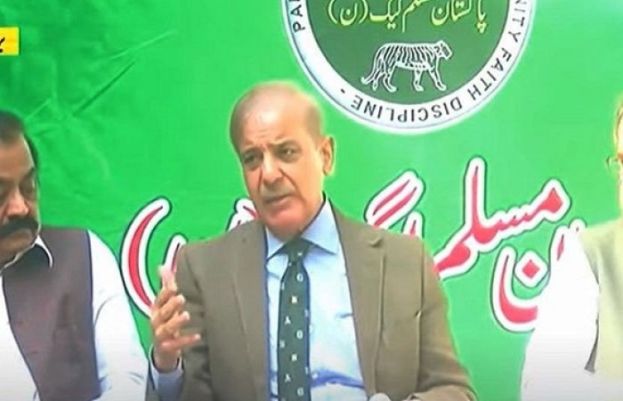 PML-N President Shehbaz Sharif Monday mentioned that point has not come to maneuver a no-confidence movement in opposition to Prime Minister Imran Khan.

Addressing a press convention in Dera Ghazi Khan, Shehbaz Sharif vowed that they’ll give a tricky time to the federal government within the coming days.

Criticising the PTI-led authorities, the PML-N president mentioned that the rulers have did not fulfil their guarantees made with the lots through the election marketing campaign and introduced the nation to the verge of financial catastrophe.

PPP and ANP have been backing the PML-N within the parliament, claimed Shehbaz Sharif.

Earlier on October 17, PML-N Vice-President Maryam Nawaz had informed the nation that the time for them to determine their future and to alter their destiny was “then”, as she sought their assist to oust Prime Minister Imran Khan.

Addressing a Pakistan Democratic Motion (PDM) rally in Faisalabad’s Dhobi Ghat floor, Maryam had mentioned the folks have been absolutely conscious of how PM Imran Khan had “disrespected the vote’s sanctity”.

The PML-N vice-president had mentioned the prime minister had fulfilled just one promise — that he would “make everybody cry” — and immediately, “your complete nation is crying”.

“When an individual leaves their issues to God […] irrespective of how highly effective one is, or how they are saying they’re on ‘one web page’ [with others], historic defeat, historic humiliation, historic shame turns into the destiny of the oppressors,” she had mentioned.