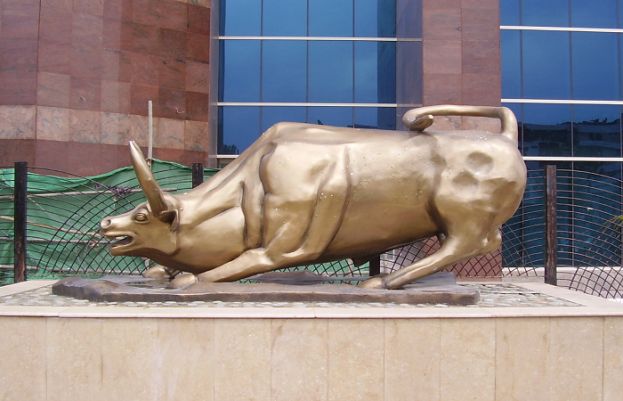 Shares gained over 700 factors on Friday, with analysts attributing the bullish momentum to the rupee’s continued appreciation in addition to a lower-than-expected commerce deficit in July.

Ahsan Mehanti of Arif Habib Company mentioned the shares market rose due to the rupee’s appreciation and easing commerce deficit.

He added that reviews concerning the military chief assembly Saudi Arabia and United Arab Emirates officers to debate points associated to the Worldwide Financial Fund (IMF) and speculations over the discharge of the tranche acted as a catalyst.