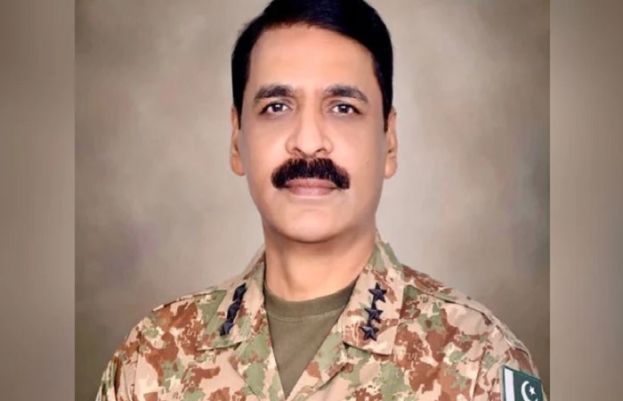 The wreckage of a army helicopter that went lacking Monday evening was present in a coastal district of Balochistan and not one of the six officers and crew on board has survived the crash.

Lt Gen Ali was supervising aid operations in Balochistan, which has been hit arduous by flash floods triggered by the heavy monsoon rains within the province