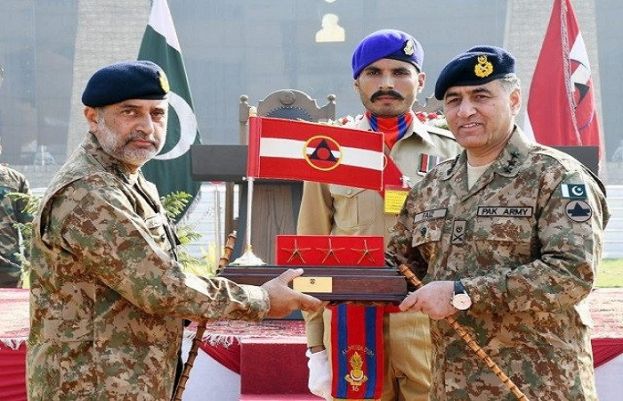 The notification added that the incumbent spymaster, Lt Gen Faiz Hameed “shall proceed to carry cost because the Director-Normal Inter-Companies Intelligence until November 19, 2021”.

Gen Faiz was promoted to the rank of Lieutenant Normal in April 2019 after two-and-a-half-year service in ISI after which was posted as adjutant Normal on the Normal Headquarters in Rawalpindi.