Issues with IMF ‘settled’, settlement to be signed this week: Shaukat Tarin 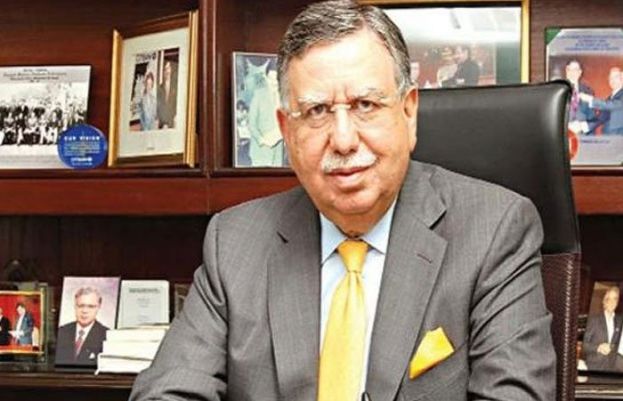 Adviser to the Prime Minister on Finance and Income Shaukat Tarin on Monday introduced that an settlement with the Worldwide Financial Fund (IMF) over the revival of the $6 billion Prolonged Fund Facility (EFF) had been reached and a proper accord shall be signed later this week.

The impasse between the Pakistan authorities and the IMF broke after the 2 sides determined to point out some flexibility of their respective stances on the difficulty of granting autonomy to the State Financial institution of Pakistan (SBP).

Sources informed Daybreak that the IMF was not proud of Islamabad backtracking on its dedication of granting aut­o­nomy to the SBP, prompting the Washington-based lending company to halt the resumption of a $6bn mortgage facility. In March 2021, Pakis­tan had reached an settlement with the Fund on granting autonomy to the central financial institution, which was additionally accepted by the IMF board.

Pakistan’s financial crew, led by Tarin, has had a number of rounds of talks with the Fund officers to apprise them of the numerical power of the ruling Pakistan Tehreek-i-Insaf within the decrease and higher homes of parliament the place the Structure shall be required to be amended to grant autonomy to the SBP.