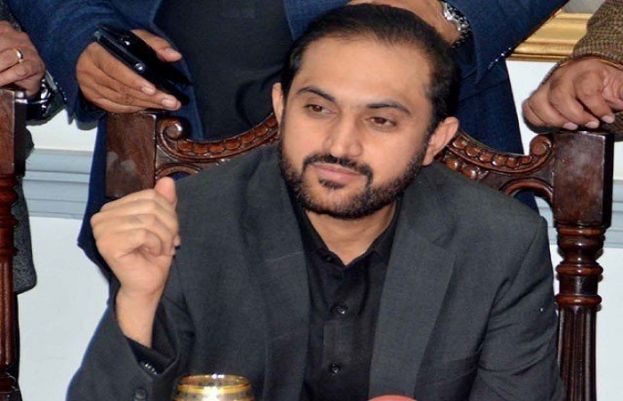 Abdul Quddus Bizenjo on Friday has been elected as new Chief Minister of Balochistan.

Throughout the session of Balochistan Meeting, Bizenjo grabbed 39 votes. No candidate had filed nomination papers in opposition to him.