NAB officers and prosecutors can even be made accountable quickly 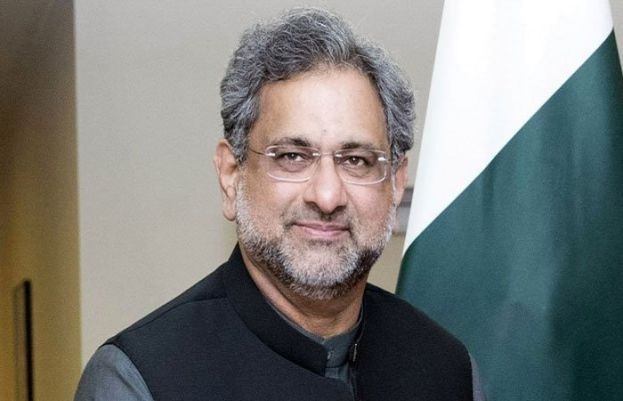 Pakistan Muslim League-Nawaz (PML-N) chief Shahid Khaqan Abbasi on Tuesday has stated that the corruption of Pakistan Tehreek-e-Insaf (PTI) authorities has continued to have an effect on the individuals.

In an announcement, the previous Prime Minister (PM) stated that Rs70 out of Rs120 per kg worth of sugar goes into the pockets of PM Imran and his ministers.

The Nationwide Accountability Bureau (NAB) officers and prosecutors can even be made accountable quickly, he added.

Earlier, Shahid Khaqan Abbasi stated that the federal government of PTI is making an attempt to cover reality from the nation. He stated that one minister is holding negotiation and the opposite one is shutting the channel on breaking the information.

There’s a large distinction in statements and actions of the federal government, he went on to say.