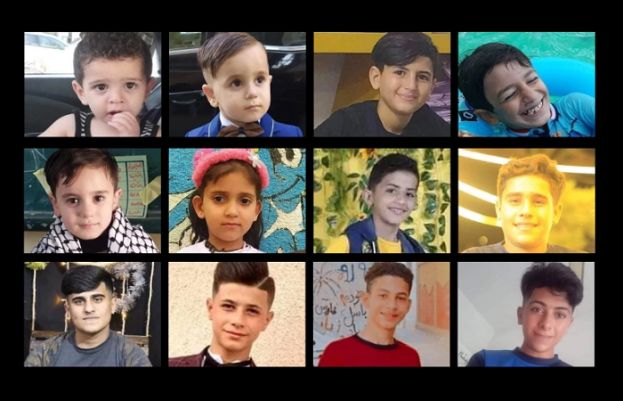 Since 2008, Israel has waged 4 wars on the Palestinian territory, killing almost 4,000 individuals – one-quarter of them youngsters.

In response to information compiled by Protection for Kids Worldwide, at the least 2,200 youngsters have been killed by the Israeli navy and Israeli settlers throughout the Occupied Palestinian Territory since 2000 – the start of the second intifada. Listed below are the names and faces of the 15 youngsters aged 18 and below killed by Israeli air strikes over the previous three days: