NSC assembly to be held right now in parliament 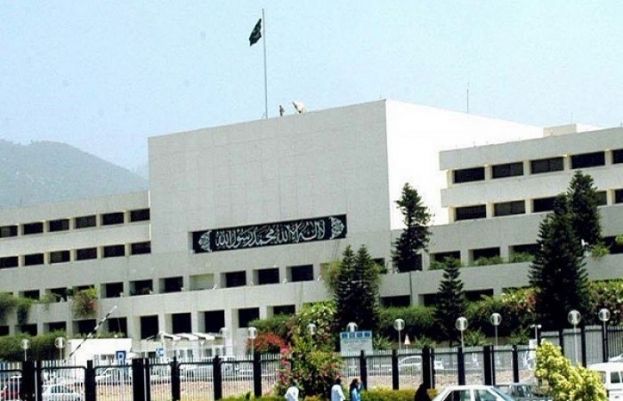 An in-camera assembly of the Parliamentary Committee on Nationwide Safety might be held at Parliament Home right now (Thursday) to debate a number of vital points, together with the Afghanistan scenario.

Other than the interior scenario, the in-camera session can even be briefed in regards to the scenario in Afghanistan, India and Indian Illegally Occupied Jammu and Kashmir (IIOJK), stated sources.

Necessary leaders of the opposition events in Parliament have been invited to attend the assembly as they are going to be taken into confidence as regards to the latest developments in Afghanistan and nationwide safety, in line with Overseas Minister Shah Mehmood Qureshi.