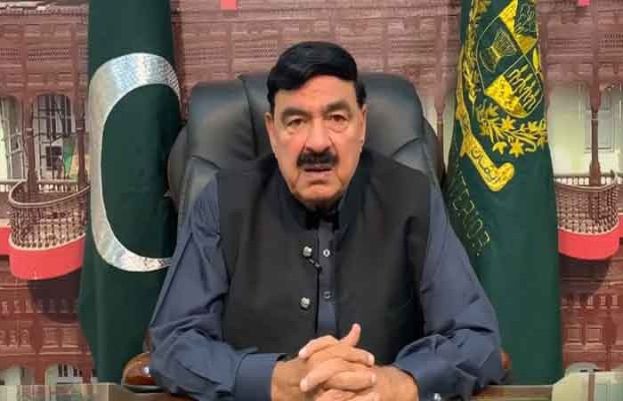 Minister for Inside Sheikh Rashid Ahmed on Friday stated that the opposition didn’t have the required numbers to desk no-confidence movement in opposition to the federal government of Prime Minister Imran Khan, reported.

Sheikh Rashid stated in his tweet that Pakistan Democratic Motion (PDM) was a gathering of failed and defeated opposition and added that failure and defeat is obvious from the faces of PDM leaders.
Minister for Inside stated that the opposition has fully failed and combating for its survival.