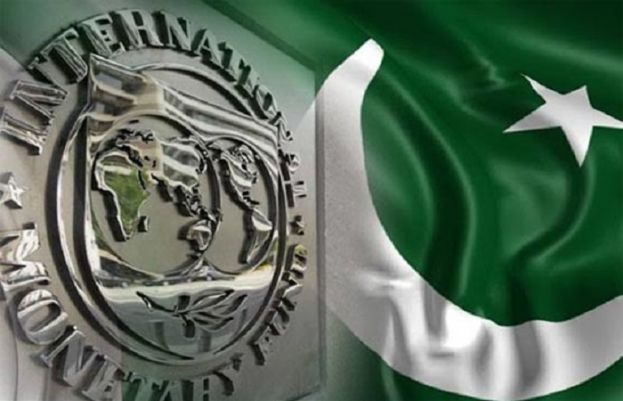 Pakistan and the Worldwide Financial Fund (IMF) held inconclusive talks over a sixth evaluate of the $6 billion mortgage programme.

Finance Minister Shaukat Tarin confirmed that the talks with the Fund over the sixth financial evaluate remained inconclusive.

He stated the federal government can not put burden on the poor, including talks with the Worldwide Financial Fund (IMF) would proceed.

Finance Minister Shaukat Tarin stated the Fund would once more evaluate Pakistan’s financial efficiency over subsequent two to a few months in September.

It’s noteworthy that the subsequent tranche of funding as a part of the $6bn mortgage programme has been delayed.

In March, Pakistan obtained $498.7 mn as a 3rd tranche of the $6 billion Prolonged Fund Facility from the Worldwide Financial Fund.

In a message posted on its Twitter account, the State Financial institution of Pakistan (SBP) had stated that it had obtained an IMF tranche of US$ 498.7 million (equal to SDR 350 million) underneath the Prolonged Fund Facility. The Worldwide Financial Fund on March 25 authorised the discharge of the subsequent mortgage tranche of round $500 million for Pakistan.

Out of the $6 billion, the IMF has disbursed $2 billion in three tranches.