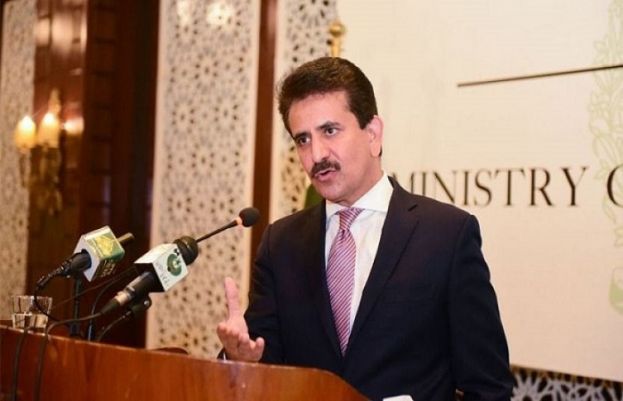 Pakistan on Sunday refuted India’s ‘baseless’ allegations that claimed that it wished to infiltrate militants alongside the Line of Management (LoC).

The world is conscious of India operating a smear marketing campaign in opposition to Pakistan, because it had been uncovered by the EU DisinfoLab’s report, acknowledged Zahid Hafeez Chaudhri, Spokesperson of the Ministry of International Affairs.

“We categorically reject the baseless allegations that Pakistan wished to infiltrate so-called ‘terrorists’ through the Line of Management (LoC),” he added.

Questioning the truthfulness of the Indian claims, he questioned how Pakistan might infiltrate militants throughout the LoC when it was one of the crucial militarised zones on the earth, with over 900,000 Indian safety personnel posted there.

Chaudhri added that India has put in layered barbed wire fences, safety programs, and digital surveillance units, making it unattainable for something to cross the LoC to enter IIOJK.

He turned his weapons on India, accusing New Delhi of stoking the flames of terrorism in Pakistan.

“On its half, India has been concerned in state-terrorism in IIOJK and in opposition to Pakistan. From the Samjhota Specific killings of February 2007 to the terrorist blast in Lahore in June 2021, terror incidents focusing on Pakistanis have had an Indian hand,” International Workplace acknowledged.

In 2020, Pakistan offered irrefutable proof of India’s involvement in terrorism and patronage, the spokesman mentioned. In February this 12 months, Pakistan urged India to abide by the 2003 ceasefire settlement.

The spokesperson added that India should not use baseless “infiltration makes an attempt as a useful ploy to seek out excuses to scuttle the ceasefire understanding.”

The results of India’s irresponsible behaviour is not going to be good for peace and safety within the area, the International Workplace spokesperson concluded.