Pakistan is not going to present bases to US: PM Imran 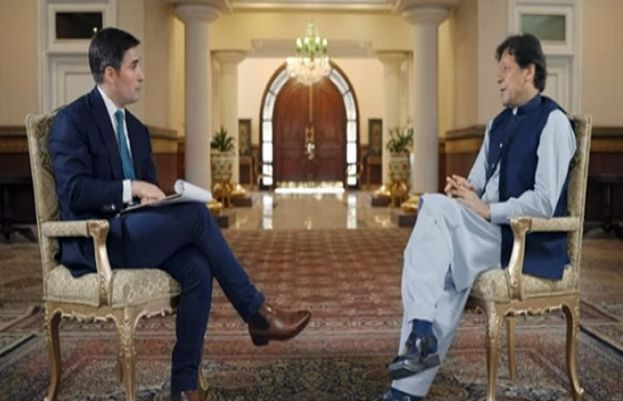 Prime Minister Imran Khan has mentioned Pakistan wouldn’t permit the USA (US) to make use of its bases for cross-border navy actions after American forces’ withdrawal from Afghanistan.

This he mentioned in an interview with HBO Axios’ Jonathan Swan.

When requested if Islamabad would permit the Central Intelligence Company (CIA) to conduct cross-border counter-terrorism missions in Afghanistan, he replied: “Completely not.”

“There’s no manner we’re ever going to permit,” the premier said in clear phrases. “Any bases, any kind of motion from Pakistani territory into Afghanistan, completely not.
The US has mentioned it would withdrawal all its troops from Afghanistan on Sept. 11 after a two-decade presence.

In an interview earlier this month, Prime Minister Imran Khan mentioned Pakistan was pushing for a political settlement in Afghanistan earlier than overseas troops depart later this yr, to scale back the danger of civil struggle in its western neighbour.

“There’s a number of concern proper now in Pakistan and I guarantee you that we try our degree greatest that there’s some kind of political settlement earlier than the People depart,” Prime Minister informed Reuters on Friday at his official residence in Islamabad.