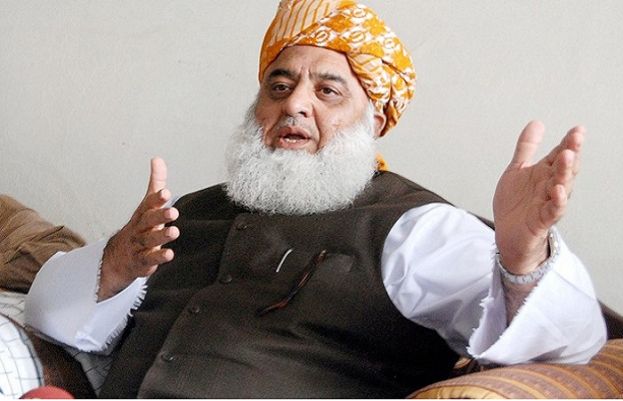 Jamiat Ulema-e-Islam Fazl (JUI-F) chief Maulana Fazlur Rehman will preside over a gathering of the Pakistan Democratic Motion (PDM) management at present (Monday) to debate the evolving political state of affairs within the nation.

The leaders are additionally more likely to focus on the PDM’s schedule for protests in November and December, in addition to the possible Islamabad march by the Opposition.