Petroleum sellers to go on countrywide strike from tomorrow 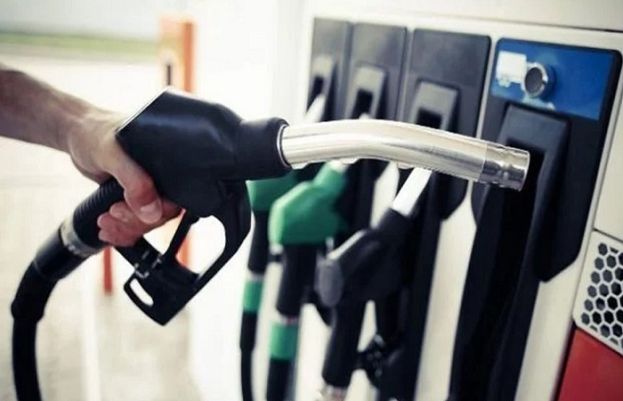 The Pakistan Petroleum Sellers Affiliation (PPDA) Wednesday introduced to go on a national strike from tomorrow (November 25) to register their protest at what they name “low-profit margins”.

Speaking to journalists, PPDA’s Secretary Noman Butt stated all petrol pumps will shut at 6 am from Thursday for an indefinite interval throughout the nation, together with Gilgit-Baltistan and Azad Jammu and Kashmir.

He maintained that the federal government has continued to disregard their calls for, including that they might not maintain talks with authorities until their revenue margins on the sale of petroleum merchandise isn’t elevated by 6%.

Butt stated the petroleum sellers have been beforehand instructed by the federal government that their calls for can be met therefore they’d known as off the strike,

“After receiving assurance from the federal government that our calls for can be accepted, we had taken again the November 5 strike name,” Noman Butt stated.

Responding to a query, the PPDA secretary stated that no authorities official has contacted them about their calls for up to now.