PKR continues to say no in opposition to greenback 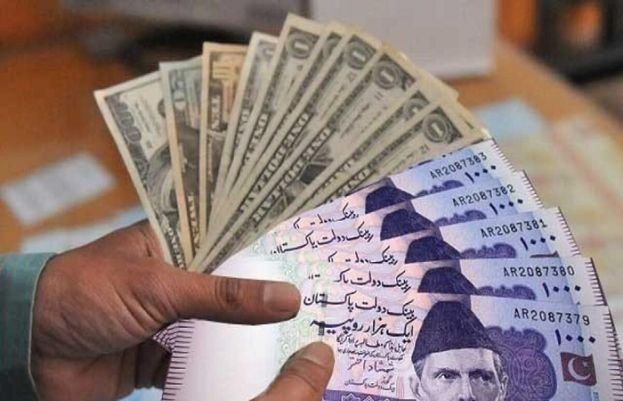 The Pakistani rupee continued to say no in opposition to the US greenback on Thursday in anticipation of the manager board assembly of the Worldwide Financial Fund (IMF) on August 29 in Washington.

Within the interbank market, the native unit was buying and selling at 219 in the course of the intraday commerce after dropping 0.62 paisas in opposition to the greenback.

Other than the stress of the IMF, the federal government has additionally lifted the months-long ban on the import of luxurious gadgets and the exports haven’t elevated at desired tempo leading to stress on the rupee.

Furthermore, the UAE has made it obligatory for Pakistani travellers to declare 5,000 dirhams on the airport when touchdown — resulting in a rise within the value of the US greenback within the open market.