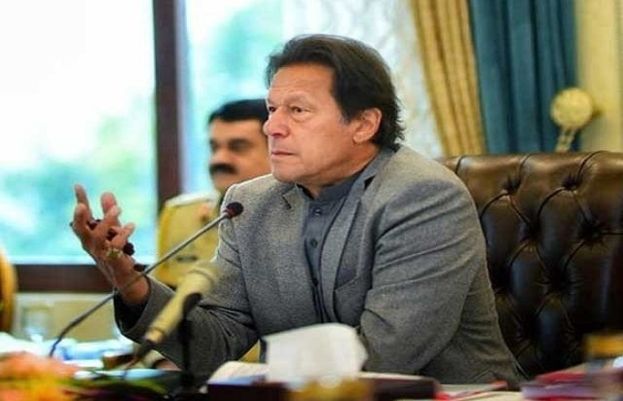 Prime Minister Imran Khan visited the Inter-Companies Intelligence (ISI) Secretariat in Islamabad on Wednesday the place a complete briefing adopted by a dialogue on nationwide safety and regional dynamics, with a concentrate on the continuing scenario in Afghanistan, was held.

In accordance with a press release issued by the Prime Minister’s Workplace (PMO), the premier was accompanied by key federal ministers whereas Chief of Military Employees Common Qamar Javed Bajwa was additionally current on the event.

The dignitaries had been welcomed by ISI chief Lieutenant Common Nadeem Ahmed Anjum, it added.

“The prime minister appreciated the efforts of the ISI for nationwide safety, stability and prosperity and expressed satisfaction over the skilled preparedness to safeguard Pakistan’s nationwide Curiosity,” the assertion stated.

That is the primary time that Prime Minister Imran has visited the ISI headquarters after the appointment of Lieutenant Common Anjum because the spymaster in October 2021.