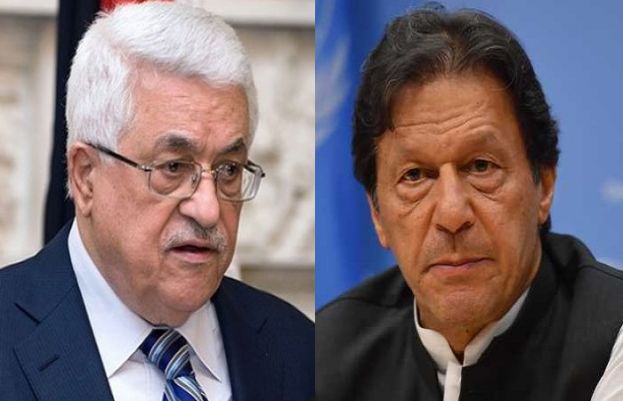 Prime Minister Imran Khan on Thursday referred to as the President of Palestine Mahmoud Abbas to debate the continued state of affairs in Palestine.

In the course of the cellphone name, PM Khan reaffirmed Pakistan’s steadfast assist for the rights of Palestinian individuals and their reputable battle.

The prime minister reassured president Abbas of Pakistan’s efforts in mobilising the worldwide group in opposition to flagrant violations of human rights and worldwide legislation.

He re-affirmed Pakistani management’s full assist throughout this time of disaster, the PM Workplace stated in a press launch.

He briefed prime minister Khan on the newest developments and exchanged views on future actions.

The prime minister strongly condemned the assaults on harmless worshippers in Al-Aqsa Mosque and deadly air strikes by Israel in Gaza, ensuing within the demise of 56 civilians, together with youngsters.

The 2 leaders agreed to proceed to intently interact within the ongoing state of affairs.