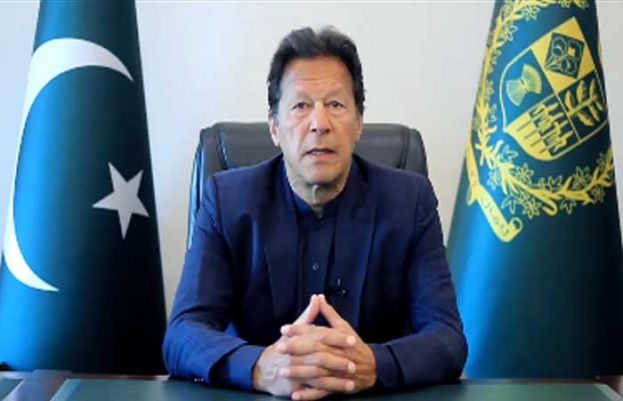 Prime Minister (PM) Imran Khan has summoned an in depth report on the Quetta blast.

Bomb blast close to Quetta’s Sereena Chowk claimed 5 lives, whereas 10 others acquired injured on Wednesday night time. In accordance with the provincial authorities spokesperson, the blast occurred within the car parking zone of a non-public resort situated at Quetta’s Jinnah street close to Serena Chowk.

Monitoring the entire scenario until late at night time, the premier directed the inside ministry to research the incident from all its features and attain the depth of the matter.

Earlier, Inside Minister, Sheikh Rasheed strongly condemning the Quetta blast had expressed grief and sorrow over the lack of valuable lives within the incident and sympathized with the affected households.

The minister sought a report from the Balochistan Chief Secretary over the tragic incident.

They are saying the enemies of Pakistan’s peace and progress will fail of their nefarious designs.