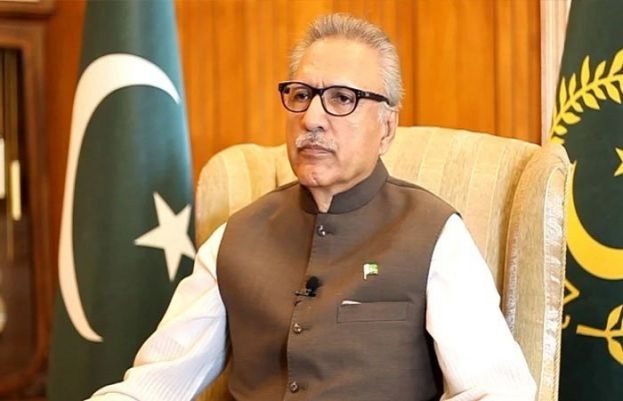 President Arif Alvi has apologised to a senior taxpaying citizen over administrative injustice by the Federal Board of Income (FBR) and directed the FBR chairman to take punitive motion in opposition to the whole chain of determination makers concerned within the case.

Expressing dismay over the remedy meted out to 82-year-old Abdul Hamid Khan, the president stated that “their heads ought to dangle in disgrace” for the inconvenience brought about.

“Punitive motion have to be taken alongside the whole line of determination makers on this case and the FBR chairman ought to be certain that these accountable, particularly, and others, generally, undergo programs to be taught priorities and courtesy,” he stated.

The president whereas rejecting FBR’s enchantment noticed that it appeared that illegal remedy was meted out “with a view to annoy and humiliate” the growing older pensioner.