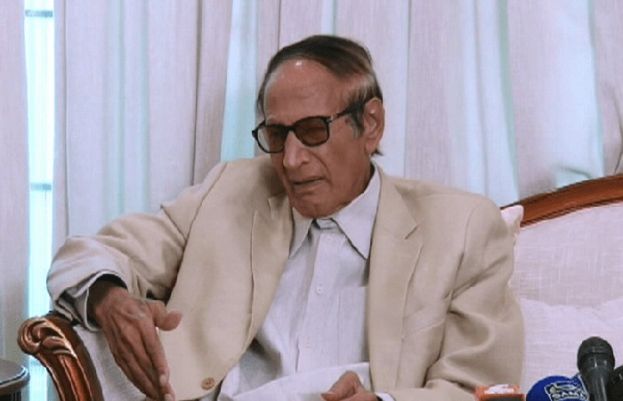 Pakistan Muslim League-Quaid (PML-Q) chief Chaudhry Shujaat Hussain on Sunday condemned the malicious marketing campaign on social media ridiculing the sacrifices of the martyrdoms of the chopper crash, saying the propaganda towards the Military is unacceptable.

Sharing his ideas, the PML-Q supremo went on to say that the Pak Military has at all times stood for the nation in all testing instances. Military has performed an ideal function in restoring the scenario of legislation and order within the nation, the previous prime minister mentioned.

PML-Q chief has additionally mentioned that all the nation mourns the lack of Military officers’ lives within the Lasbela incident.

The previous premier additionally urged the politicians to depart behind their political pursuits and help the military.