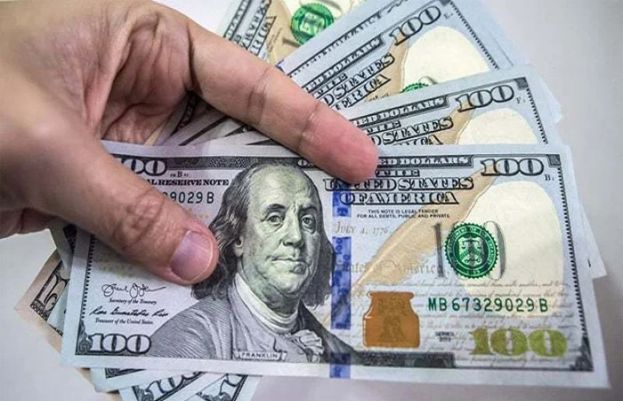 The Pakistani rupee touched a important threshold of 200 within the open market in opposition to the US greenback throughout intraday buying and selling after shedding Rs2 on Wednesday.

In the meantime, within the interbank market, the native foreign money continues to be on slippery floor and with a recent decline of Rs2.1 plunged to one more historic low of Rs199 in opposition to the buck throughout intraday commerce, regardless of suspected intervention by the central financial institution.

The rupee was buying and selling at a brand new all-time low at Rs199 at 2:46pm in opposition to the buck, in comparison with Tuesday’s shut of Rs195.74.

The native foreign money has maintained its downturn as Pakistan resumes talks with the Worldwide Financial Fund (IMF) in Doha at this time for the revival of the stalled multibillion-dollar mortgage programme.

Buyers are involved as there’s hypothesis available in the market that the IMF might not conform to resume the mortgage programme following the federal government’s reluctance to implement the prerequisite situations.

The market can also be ready for the result of the conferences held between Prime Minister Shehbaz Sharif and his coalition companions.

Analysts imagine the rupee is progressively heading towards 200 within the interbank market within the days to come back if the federal government doesn’t take speedy motion to carry financial and political stability to the nation.