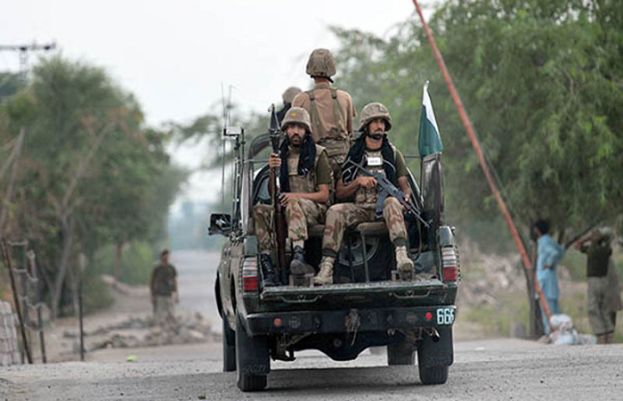 Safety forces gunned down a terrorist throughout an intelligence-based operation (IBO) in Mir Ali space of North Waziristan.

The Inter-Companies Public Relations (ISPR), in a press release, mentioned that because the safety forces carried out the operation, an intense alternate of fireside occurred between the troops and terrorists.

In consequence, not solely the terrorist was killed, however weapons and ammunition had been additionally recovered from the individual, the army’s media wing mentioned.

The ISPR additional added that the terrorist remained actively concerned in terrorist actions in opposition to safety forces and killing of harmless residents.

The army’s media wing added that the terrorist was additionally concerned within the focused killing of Qari Sami within the North Waziristan District which occurred final month.