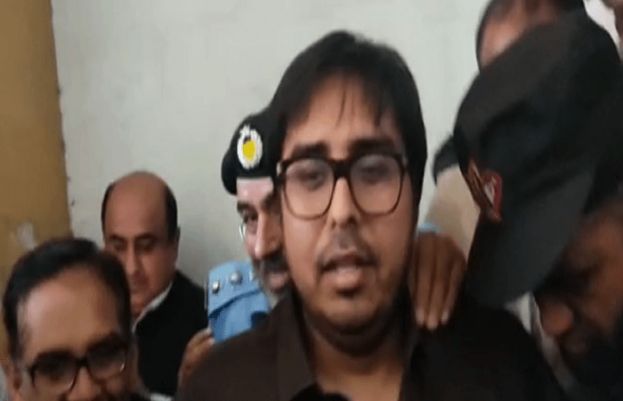 Senior PTI chief and Imran Khan’s chief of employees Shahbaz Gill on Monday moved the Islamabad Excessive Court docket in opposition to the sedition case filed in opposition to him, accusing the police of reserving him on the federal authorities’s behest.

Within the contemporary plea, Gill has sought dismissal of the FIR lodged in opposition to him, claiming that the case is predicated on malice.

“Islamabad Police registered the case to indicate its loyalty to the federal government. The case was filed simply to fulfill the political agenda of the federal authorities,” the plea said.

Earlier, the IHC issued a discover to Gill on the federal authorities’s plea in opposition to the rejection of an extension in his bodily remand sought below a separate plea in a sedition case.

Islamabad Advocate-Basic Jahangir Jadoon on Saturday (August 13), pleaded to the courtroom to rule out the district and periods courtroom’s determination and grant an extension in Gill’s bodily remand.