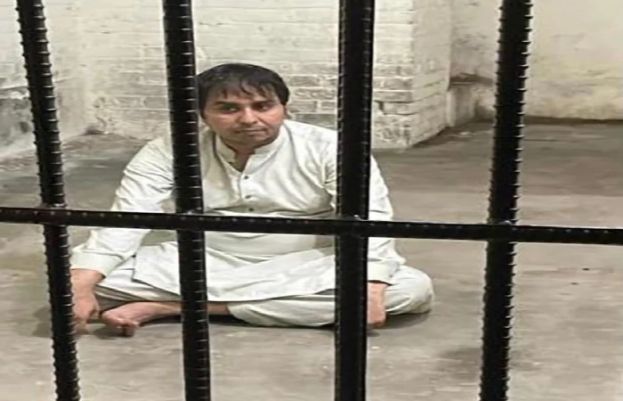 Shahbaz Gill, the Pakistan Tehreek-e-Insaf chief, was not tortured throughout his time in police custody, in line with the medical report acquired by Islamabad police.

A district and classes courtroom in Islamabad despatched PTI chief Shahbaz Gill, who was arrested by the Islamabad Police Tuesday on costs of sedition and inciting the general public towards state establishments, on two-day bodily remand of police on Wednesday.

Gill underwent medical examination on the Pakistan Institute of Medical Sciences (Pims). A 3-member medical carried out the examination and decided that Gill was not tortured whereas in police custody.

Following his arrest and detention on the Banigala police station in Islamabad, PTI leaders had mentioned that Gill was tortured.