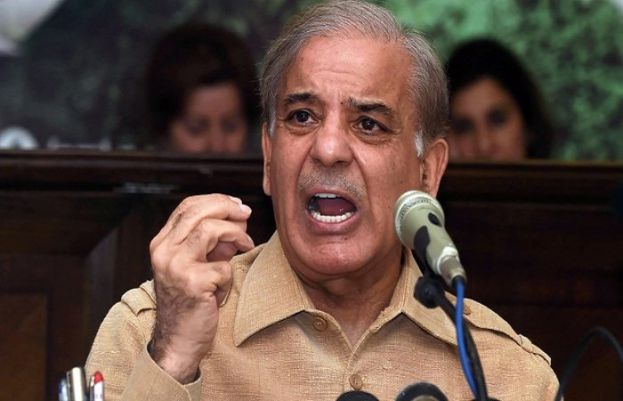 “God forbid, if this authorities just isn’t despatched packing, we’d see Pakistan’s khuda hafiz — so gear up,” the PML-N president mentioned whereas addressing a gathering of the celebration in Lahore.

The PML-N president mentioned the time has come to finish this authorities “which was fashioned because of rigging”, as he claimed that Quaid-e-Azam “should be handing over his grave”.

Slamming the PTI for its insurance policies, he mentioned: “I had revealed this 3.5 years in the past {that a} NAB-Niazi nexus exists. They’ve mortgaged the nation to the Worldwide Financial Fund (IMF).”

Taking a jibe at Prime Minister Imran Khan, he mentioned if the premier likes unveiling initiatives “a lot”, he ought to have knowledgeable him, as he would award him a plaque for “unveiling so many plaques”.