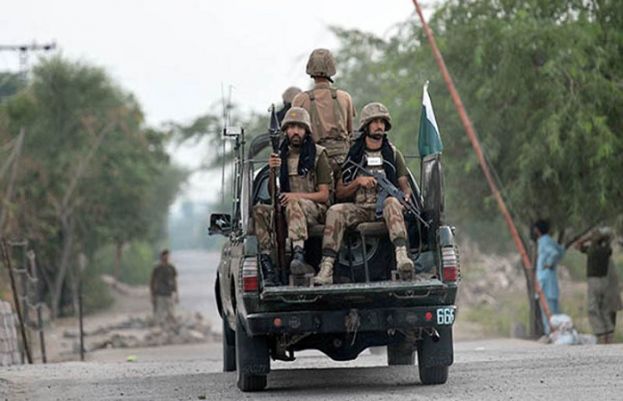 A Pakistan Military soldier was martyred after terrorists attacked a navy check-post in North Waziristan on Saturday, based on the Inter-Providers Public Relations (ISPR).

The navy’s media wing stated terrorists opened fireplace on a check-post in Ghariom space. The safety personnel responded in a befitting method, it added.

Throughout an trade of fireside, Sepoy Shahid, 29, who was a resident of Bahawalnagar embraced martyrdom, the ISPR stated, including a clearance operation was launched within the space following the assault.

It reiterated the Pakistan Military’s willpower to eliminating the menace of terrorism saying “sacrifices of our courageous troopers additional strengthen our resolve”.

On August 2, a Pakistan Military soldier had embraced martyrdom after terrorists opened fireplace on a navy put up in North Waziristan’s Ghariom. The martyred serviceman was recognized as 37-year-old Naik Ghulam Mustafa who was a resident of Muzaffarabad, the navy’s media wing stated.

A search operation was launched within the space to get rid of terrorists, the ISPR had stated.