Solar to align with Holy Kaaba as we speak, at 14:18 Pakistan time 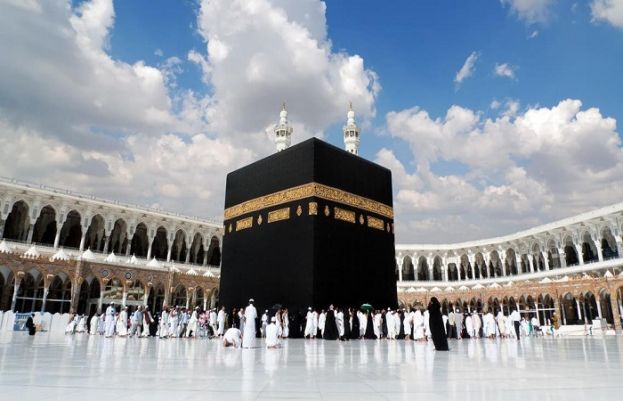 The solar will align with the Holy Kaaba on the Grand Mosque in Makkah on Thursday (as we speak) at 14:18 Pakistan Customary Time (PST) and 12:18 Saudi time.

The disc of the solar will probably be positioned instantly over the Kaaba and it’ll lose its shadow for a quick time, mentioned Majed Abu Zahra, head of the Jeddah’s Astronomical Society.

The celestial phenomenon known as “zero shadow” happens twice yearly on the Grand Mosque due to its location between the Equator and the Tropic of Most cancers. The holy construction loses its shadow for a while throughout this phenomenon.

As a result of tilt of the Earth’s axis, the solar travels at 23.5 levels north and south of the celestial equator. The solar falls immediately overhead on locations mendacity over the equator through the equinox.

“Individuals can decide the precise path of the holy Kaaba by inserting a picket stick vertically within the floor; the path of the Qibla would be the actual reverse to the stick’s shadow,” Abu Zahra added.