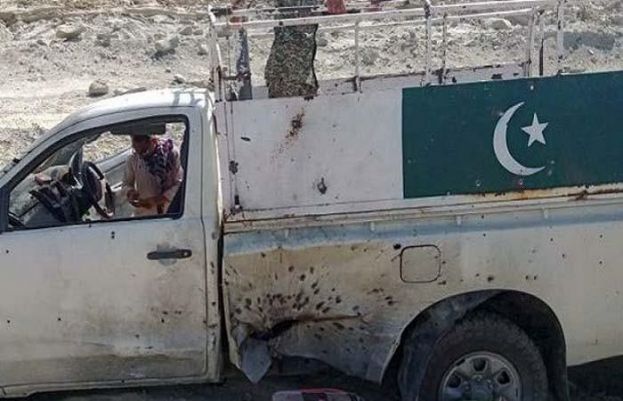 5 Frontier Corps troopers have been martyred in an assault by terrorists in Sibi, Balochistan, the Inter-Providers Public Relations (ISPR), the army’s media wing, confirmed in a press release on Friday.

The terrorists focused an FC patrol get together in Sangan, District Sibi.

Throughout an change of fireplace, heavy losses have been inflicted on to the terrorists in males and supplies, the ISPR assertion mentioned.

A sanitization and search operation is in progress to “block the escape routes of the terrorists and apprehend the perpetrators”, the ISPR mentioned.

“Such cowardly acts by inimical parts, backed by hostile intelligence businesses, can’t sabotage the hard-earned peace and prosperity in Balochistan,” the ISPR assertion learn, including that safety forces have been decided to neutralise their nefarious designs even at the price of blood and lives.