The Federal Board of Income RELEASED ITS 2019 TAX DIRECTORY 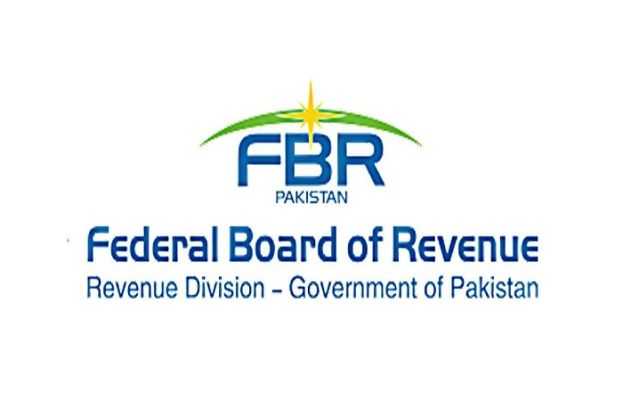 The Federal Board of Income (FBR) launched its 2019 tax listing for parliamentarians on Monday, which reveals that former prime minister Yousuf Raza Gillani paid no tax within the stated yr whereas Prime Minister Imran Khan paid Rs9.8 million.

In response to the doc, the listing was tabulated from tax returns filed manually and electronically until January 3.

Within the foreword, Finance Minister Shaukat Tarin stated that the FBR has been publishing the listing for the final six years.

Nonetheless, this time particular efforts had been made to make the listing extra informative “which can assist not solely in educating taxpayers but in addition in encouraging compliance with tax legal guidelines as a nationwide obligation,” he stated.

“The listing embodies the federal government’s coverage of higher governance, accountability and transparency by means of public entry to info,” the minister added.

In response to the info, Chief of the Opposition within the Nationwide Meeting Shehbaz Sharif paid Rs8.2m whereas PPP Chairman Bilawal Bhutto-Zardari paid Rs0.53m.

Chief of the Opposition within the Senate Yousuf Raza Gillani and PML-N’s Azma Zahid Bokhari didn’t pay something in taxes. Moreover, a PTI MNA from Karachi, Muhammad Najeeb Haroon, paid a whopping Rs140m.